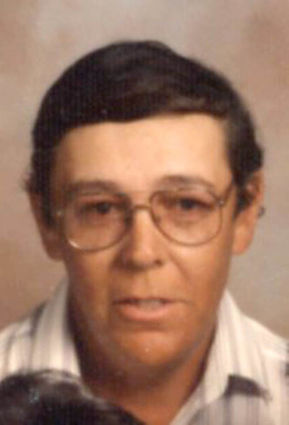 Roger was born June 23, 1947 in Massena, the son of the late Irene W. Garrow. He was a graduate of Massena High School.

Roger worked for a time at Fay Motors, the Eisenhower Locks during its construction, and while living in Indiana for a few years was a truck driver. His commitment to the Massena community was evident, as he was one of the founding members of the Massena Rescue Squad. He enjoyed model planes and cars, fishing, and played guitar and drums in a band.

Roger is survived by his sister and brother-in-law, Wanda and Tom Mason of Constable; his beloved niece, Kristie Williamson Walsdorf, Esq. and her husband, Jake of Galveston Island, Texas and their children, Nathan and Rebecca; his nephew, D.J. Williamson and his wife, Brenda of Westfield, Indiana and their son, Dalton; his former brother-in-law and his wife, Dick and Caroline Williamson; his cousins in Akwesasne, Bunny Cook, Donnie Square, Erica Barnes, Nikki Sharrow, Thena Russell, Jerry McDonald, Jimmy "McDuck" McDonald, and Carol White.

He was predeceased by his mother, Irene; his father, Peter Loran; his maternal grandparents, Noah and Bessie Garrow; his sister, Lillian C. Wilson; his aunts and uncles, Alice and Frank Square and Sally and Angus McDonald; and a cousin, Theresa Square, Gus and Harry "Muzz" McDonald.

Friends may call Monday 2-4:00 PM at the Donaldson Funeral Home, Massena where a funeral service will follow at 4:00 PM with Sister Christine Taylor, SJ, officiating. Burial will follow in Kateri Cemetery, where he will be laid to rest with his mother.

Memorial contributions may be made in his memory to the Massena Rescue Squad.