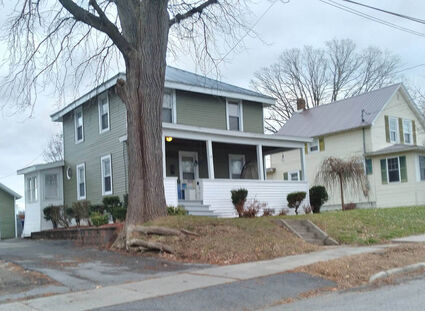 Massena murder: 66-year-old Robert W. Carr was found stabbed to death on Nov. 22 near the curb in front of 9 Tracy St. in Massena, above. His son allegedly killed him.

MASSENA – Court documents name the man who was murdered in Massena on Nov. 22 and reveal he was stabbed to death.

Massena Police that day announced the arrest of Robert I. Carr, 38, charging him with second-degree murder in connection with the d...