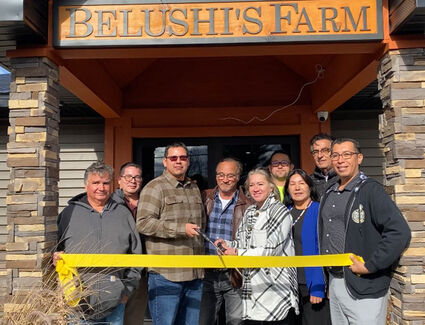 According to Jim and Growing Belushi star, Jim Belushi, attended the ribbon-cutting ce...