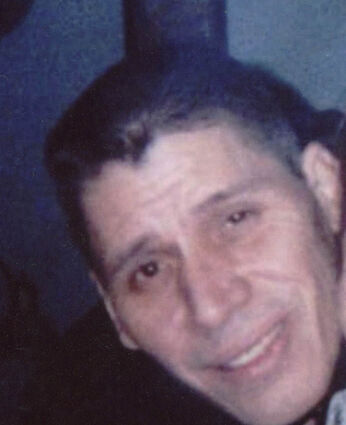 Gary was born on February 15, 1971 in Syracuse, the son of Barbara (Ireland) LaFrance and the late Alex "Homer" LaFrance. He attended Syracuse City Schools.  He enjoyed fishing, watching sports, especially following the Washington Football Team, Chicago Black Hawks, and Syracuse Basketball.  Additionally, he enjoyed taking hikes, traveling, bonfires by the river, listening to music, and will be fondly remembered for doing the stirring of the corn soup dance.

Gary is survived by his companion of 12 years, Yvonne Hill of Massena; his mother, Barbara LaFrance of Snye; his brothers, Alex LaFrance of Snye and Michael and Stephanie Darpino of Syracuse; and many aunts, uncles, nieces, nephews, and cousins.

Services will be held privately under the care and guidance of the Donaldson Funeral Home, Massena.

In lieu of flowers, those wishing may consider memorial contributions may be made to a local animal shelter of your choice.

Memories may be shared, and condolences offered online at www.donaldsonfh.com.