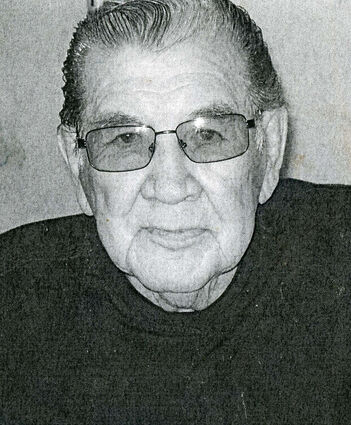 Daniel was born on October 15, 1936 in Akwesasne, the son of the late Jake and Marion (Oakes) Laffin. He graduated from Massena High School in 1954 and later married Jeannine Desjardins in 1969, which later ended in divorce. Daniel was an Ironworker with the Local #440 and was known for selling work boots, jeans and gloves to his community. He was a member of the Fort Covington Shriners and the Massena Shrine Club as well as a member of the Bear Clan. Daniel enjoyed watching wrestling, MMA and lacrosse games.

Daniel is survived by his children, Eric (Rose) Laffin, Marvin Laffin, both of Massena and Lorie (Dana) Scalzo of Rochester; four grandchildren, Iokaratenio Laffin, Lukas Laffin, Jaden and Gianna Scalo; several nieces and a nephew. He was predeceased by a sister, Josephine Cook.

Memorial contributions may be made in Daniel's memory to St. Regis Mohawk Office for the Aging.

Arrangements are under the care and guidance of the Donaldson Funeral Home in Massena where memories and condolence may be shared at http://www.donaldsonfh.com