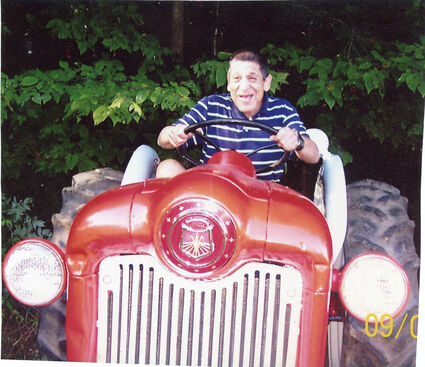 AKWESASNE- Joseph LaFrance, 73, of Akwesasne, peacefully passed away on Tuesday, September 28, 2021 at Tsiionkwanonhsote.

Joseph was born on March 12, 1948 in Hogansburg, son of the late Richard and Mary (Laughing) LaFrance.

Besides his parents Richard and Mary, Joseph was predeceased by his brother Angus LaFrance; his aunts and uncles Thomas and Katherine Montour, and Harriet and James LaFrance; and his cousin Kerry Montour.

Friends called at the Donaldson Funeral Home on Monday from 11a.m. – 2 p.m. where a funeral service was held at 2:00 p.m. Burial followed at the St. Joseph's Cemetery, Hogansburg.

Arrangements were with the Donaldson Funeral Home where memories and condolences may be shared online at http://www.donaldsonfh.com.