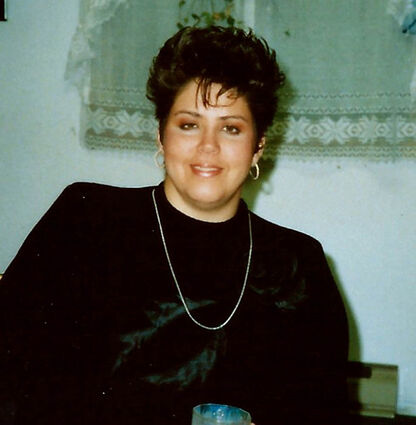 Daughter of the late Richard "Big Dick" Jacobs and Margaret Jacobs (Tarbell), Maxinne graduated from Salmon River Central School in 1974. She graduated from the Desert Institute of the Healing Arts in Tucson and practiced massage therapy in Arizona and Colorado. She later studied at the Institute of Integrated Nutrition and worked as a health coach.

Maxinne was proud of her Mohawk heritage as a member of the Mohawk Nation Longhouse. She enjoyed celebrating with and connecting with members of all tribal nations and people from cultures around the world at Pow Wow events, art shows and other gatherings wherever she happened to live.

Donations in memory of Maxinne can be made to a charity of one's choice. There will be a Celebration of Life at a later date.