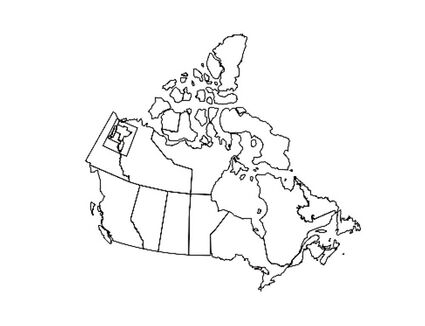 The Gwich'in have traditionally used and occupied lands in the Northwest Territories and the Yukon from time immemorial.

On Friday, March 26th at the Gwich'in Special Assembly in Inuvik, Gwich'in Tribal Council (GTC) Grand Chief Ken Smith announced that he has completed a process to reclaim his traditional Gwich'in last name of Kyikavichik.

Commonly known in the Gwi...