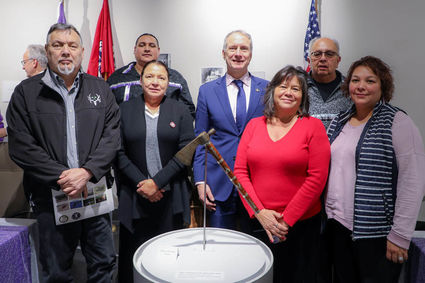 ALLEGANY TERRITORY, SALAMANCA, N.Y. – A meaningful piece of history has been officially restored to the Seneca Nation's ownership.

Nation leaders welcomed officials from the New York State Museum to Salamanca on January 9, 2020 to announce that...