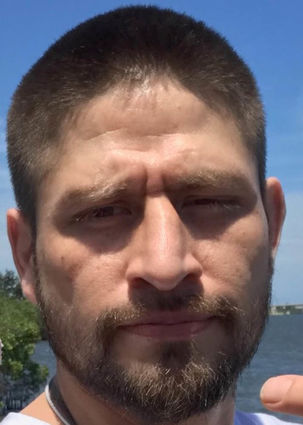 Michael was born on September 16, 1985, in Lake Elsinore, California. Due to being the son of an iron worker, he attended many schools in many states. Michael was an ironworker with the Harrisburg Local 404. He was a certified mason and he was currently working as a carpenter for Good Path Construction.

Michael was a Sundancer for many years with the Tayac Family at Piscataway Nation. He belonged to the Warrior Society, in which he believed whole heartedly in the values of Rotiskenrakete. His hobbies included cooking (he was a damn good chef), and he enjoyed fishing, football, lacrosse and soccer. He was an artist. He had a beautiful voice when he sang, and he loved to dance.

Michael had the biggest heart; he would give you the shirt off his back (if he loved you). Michael was everyone's favorite uncle, adored by his nieces and nephews, he would do anything to make them laugh. He had a great sense of humor and his laughter was contagious.

Michael will be missed by everyone who knew him.

Michael was laid out at Kaniehkehaka Kaienerekowa Kanonsesne on Tuesday. Funeral will be Thursday 11 am. Burial will follow at the family cemetery on Quain Rd, Bombay, NY, where he will be buried next to his Grandfather.