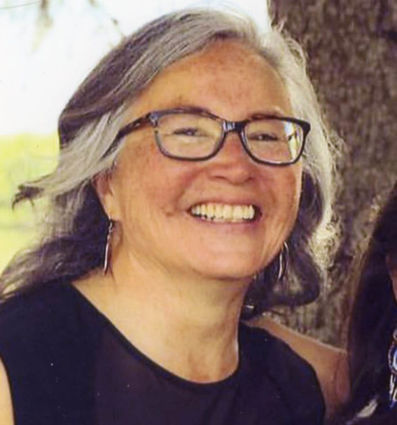 Maxine was born September 7, 1953 in Massena, the daughter of the late Thomas and May (Benedict) Cole. She attended Salmon River Schools and graduated from Massena High School. She continued her education at SUNY Potsdam, where she achieved her Bachelor of Arts Degree and later earned her Master of Science Degree in Epidemiology from the University of Ottawa.

Maxine worked for a time as a Medical Lab Technician at Massena Memorial Hospital and the St. Regis Mohawk Clinic. From 1991-1998, she worked for the Assembly of First Nations as the coordinator for EAGLE (Effects on Aboriginals from the Great Lakes Environment) Project. For the past 14 years, she was a teacher at the Akwesasne Freedom School for grades 5-9. Maxine was active with the Akwesasne Task Force on the Environment, was a Bear Clan Faith Keeper at the Mohawk Nation Longhouse, and a member of the Kontiwennenhawi Akwesasne Women Singers. She also was active with Al-Anon and contributed to the Health Advisory Board for the Mohawk Council of Akwesasne, and the Research Ethics Board for Health Canada. She had a continued willingness to learn and teach others about her culture through healing, singing, and the Mohawk language. Maxine was an outdoor adventurous person who cherished hiking, biking, kayaking, snowshoeing, yard work, camping, paddle boarding, or scuba diving – there wasn't an activity she wouldn't try. Maxine also enjoyed traveling and loved spending time with her grandchildren.

In addition to her parents, Maxine was predeceased by her husband, Arnold Caldwell, and her brother, Edwin Benedict.

Friends called at her home from Sunday until Tuesday. Her funeral ceremony was held Tuesday at 11:00 AM at the Mohawk Nation Longhouse. Burial will follow in Longhouse Cemetery on Kawehnoke.

In lieu of flowers, those wishing, may consider donations to the Akwesasne Freedom School Building Fund in her memory.