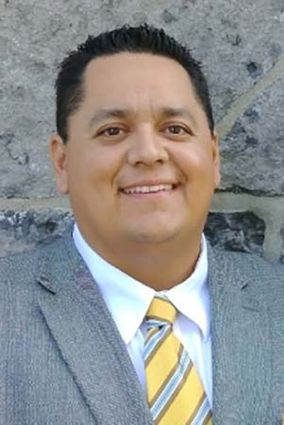 AKWESASNE – After a short and valiant battle with cancer, Mr. Christopher P. Thompson, 39, peacefully passed away early Sunday morning, March 11, 2018 at Cornwall Community Hospital, where he was surrounded with the love of his family and friends.

Chris was born February 20, 1979 in Cornwall, the son of Jerry and Connie M. (Bero) Thompson. He attended Ahkwesahsne Mohawk School on Kawehnoke until the age of 13, when he enrolled at Northfield-Mt. Hermon Prep School, where he graduated. He later attended and graduated from Trent University in Peterborough, Ontario.

Chris had a larger than life personality and greatly touched the lives of all he met. He was a proud supporter of his local communities and was a strong advocate for buying and shopping local. He cherished the time he was able to spend on the golf course, cooking, listening to music, and being on the boat. He valued the friendships he gained throughout his life through playing cribbage, fantasy football leagues, and playing pool. His generous spirit throughout his short life will be greatly remembered in the various acts of kindness to the community at large.

Chris was engaged to the love of his life, Lesley Lang, and they were blessed with a son, Angus William, who was born only 6 weeks ago. He is also survived by his parents, Jerry and Connie; his sister and brother-in-law, Kelly and Tyson Back and their daughters, Kenna and Nola; his brother and sister-in-law, Jordan and Diana Thompson and their sons, Adrian and Liam; a chosen nephew, Skye White; his godchildren, Conley Back, Coral Boots, and Liam Thompson.

Friends called at the Donaldson Funeral Home, Massena on Wednesday, and continue to call on Thursday 4:00 - 9:00 PM. A Mass of Christian Burial will be celebrated Friday, March 16 at 1:00 PM at St. Regis Catholic Church with Rev. Jerome Pastores celebrating.

In lieu of flowers, those wishing may honor Chris by contributing to a local benefit of your choice.