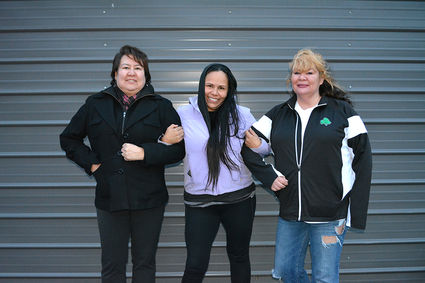 AKWESASNE - In 2011, the State of New York launched a major effort to redesign the Medicaid Program to curb spending and centralize their care system through a partnership between the New York State Department of Health (DOH) and the New York Stat...