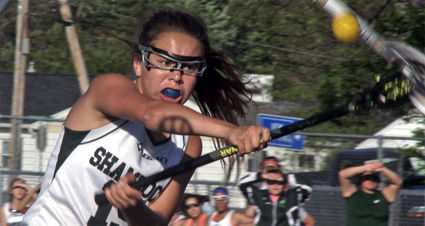 From the documentary, "Keepers of the Game" which premiered in at the Tribeca Film Festival in New York City.

On Tuesday April 19 2016, a group of Akwesasne lacrosse teammates, parents and community supporters traveled to NYC to attend the Tribeca Film Festival's premier "Keeper of the Game"; a 90-minute feature documentary. The documentary feature's the...