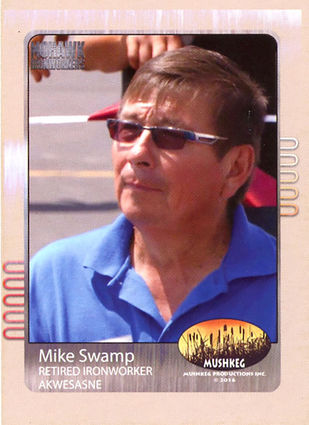 The St. Regis Senior Center will kick off the "Mohawk Ironworkers", a 13 part series originally shown on APTN. Mohawk Ironworkers is a 13-part documentary series, which premiered on APTN. The series celebrates Mohawk ironworkers said to be "the be...