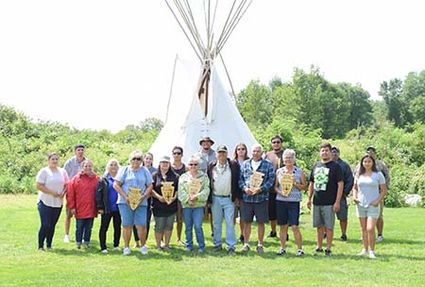 The community was invited to attend the 20th Anniversary of Thompson Island Cultural Camp, also known as Ionkwa'nikonri:io, on August 23rd, 2017. The day began with people boating across the St. Lawrence. If someone did not have a boat, a ride was...