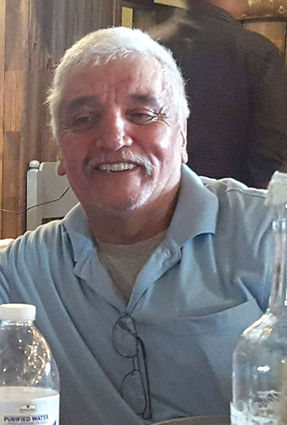 Doc was born August 4, 1959 in Cornwall, the son of the late Mose and Bertha (Sunday) Lazore. He attended schools in Akwesasne and General Vanier in Cornwall. On December 17, 1983, he married Naomi Jacobs at St. Regis Catholic Church.

Doc was a self-employed auto mechanic. He enjoyed fishing, traveling, car racing, and spending time with his grandchildren.

In addition to his parents, he was predeceased by his mother and father-in-law, Elmie and James Jacobs.

Friends may call at the Akwesasne Homemakers beginning 12:00 (Noon) Thursday, April 20, until 9:00AM Friday. A Mass of Christian Burial will be celebrated Friday, April 21at 10:00AM at St. Regis Catholic Church with Rev. Jerome Pastores celebrating. Burial will follow in St. Lawrence Cemetery.