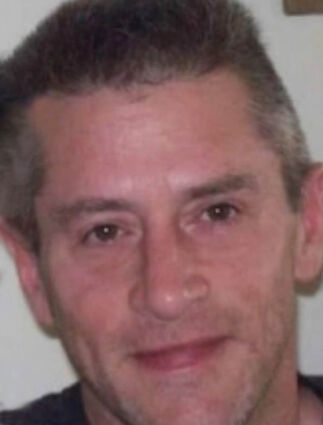 Scott was born on December 4, 1962 in New Orleans, Louisiana, the son of Rose (Roadcap) Barnes and the late Darrel P. "Ducky" Barnes. After graduating from high school, he entered the United States Army, proudly serving his country for 8 years until his honorable discharge. A marriage to Judy Laughing ended in divorce.

Scott worked at General Motors prior to its closure and later worked as a truck driver. Most recently, he was a driver for Massena Transportation. He enjoyed watching football and was an avid Raiders fan. He also enjoyed listening to music, especially Earth, Wind, and Fire; mowing lawns, hanging around the pool; and watching television.

Scott is survived by his loving companion, Elizabeth Szivos; his sons, Nathan Barnes and Kyle Barnes, both of Hudson Falls, Ryan Barnes of Batavia; and Brett Barnes of Bombay; his grandson, Emerson Barnes; his mother, Rose Roadcap Barnes and her companion, Ronnie Searcy of Maryland; his stepmother, Erica Barnes; his brothers, Gerald L. Barnes of Maryland, Randy L. Barnes of Akwesasne, Anthony and Kayla Barnes of Hogansburg, and Nolan Jacobs of Hogansburg; his sister, Allena Jacobs of North Lawrence; and many nieces, nephews, and cousins.

He was predeceased by his father, Darrel "Ducky" Barnes on February 25, 2021.

In lieu of flowers, those wishing may consider memorial contributions to be made in his memory to the Disabled American Veterans.