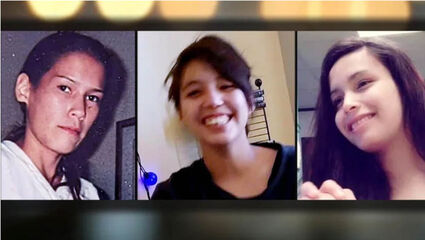 WINNIPEG – Police in the city of Winnipeg, Alberta is under increasing pressure to search for the bodies of murdered Indigenous women in a city landfill. Bodies of three of four women killed earlier this year by an alleged seri...