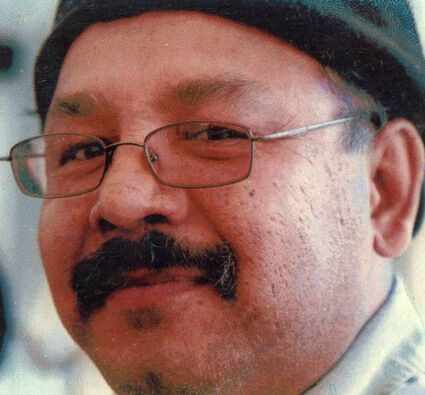 Curtis was born on March 9, 1959 in Cornwall, the son of the late Joseph and Josephine (Barnes) Mitchell. He attended local schools and proudly received his diploma through Iohahi:io in 2017.

Curtis worked for a time as an ironworker, but his greatest enjoyment and job was caring for others. He was an EMT, Personal Support Care Worker, delivered meals for St. Regis Mohawk Senior Center Meals on Wheels program, and cared for elders within the community. He also enjoyed tinkering on many projects, but never finishing them! Curtis also enjoyed visiting with his family and friends, visiting the casino, and playing. Of all his jobs and enjoyed, the one he cherished the most was being a Tota to his beloved grandchildren.

In addition to his parents, he was predeceased by his brother, Fred J. Mitchell on June 29, 2022 and his brother-in-law's, Dewey Lazore and Jack Lazore.

Arrangements are under the care and guidance of the Donaldson Funeral Home, Massena where friends may share memories and offer condolences online at http://www.donaldsonfh.com.