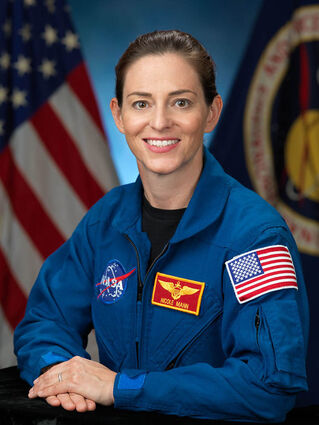 Nicole Mann has become the first Native American woman in space as she lifted off in command of a flight to the International Space Station on Wednesday that also included the first Russian to join a US space flight since the invasion of Ukraine....