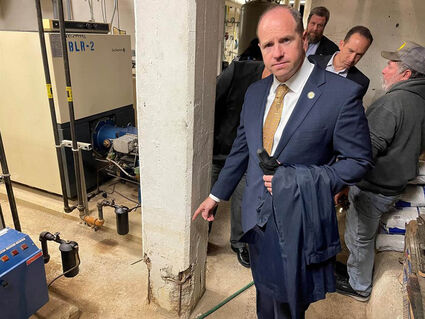 AKWESASNE – The Saint Regis Mohawk Tribal Council is continuing its longstanding efforts aimed at strengthening the Tribe's voice in the New York State Government. Beginning with the 2019 revival of the New York Senate State-Native American Rela...