Leonard Peltier's 46 years in prison: 'What else do you want?' 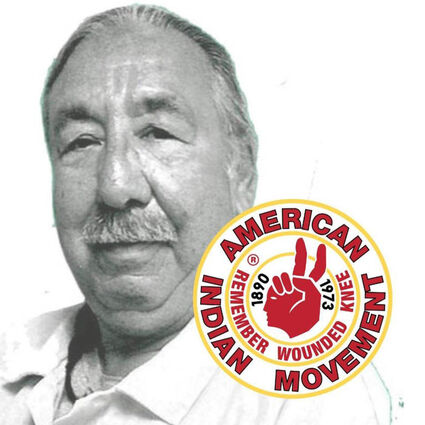 The Leonard Peltier Walk to Justice core family group of volunteers demanding the freedom of Leonard Peltier have trekked 500 miles over the last four weeks in a protest walk organized by the American Indian Movement (AIM) Grand Governing Council.

Leonard Peltier's name has become a story that reflects other stories. One narrative describes Peltier as America's longest political prisoner, serving more than 46 years in a federal maximum security prison. In that tellin...