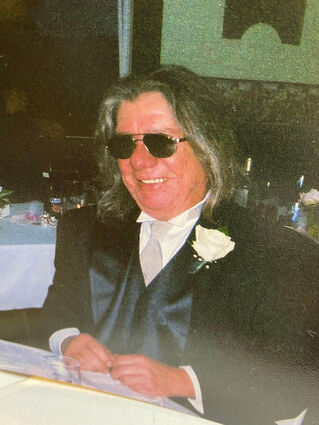 AKWESASNE – Kenneth John David, 71, of Sweet Grass Lane and formerly a longtime resident of Massena unexpectedly passed away Sunday, January 30, 2022 at the home of his mother in Akwesasne.

Kenny was born on July 29, 1950 in Cornwall, the son of the Mary (Barnhart) and the late John K. David. He attended primary school in Kanatakon, before going to St. Columban's Middle School and St. Lawrence High School before graduating from Salmon River Central School in 1969.

After high school, Kenny worked for a time as an ironworker. He started employment in the pot rooms at Alcoa, where he was also a crane operator and fork truck driver for a time. Kenny was a lifelong supporter and fan of the Miami Dolphins and truly enjoyed socializing with his many friends. Kenny truly enjoyed filling a cooler and being on the river whether the fishing was good or not.

He was predeceased by his father, John on October 6, 2010; sisters, Mary in 1951 and Sheila in 2013; his godfather, Anthony David; his goddaughter, Lori Phillips; and lifelong friends, Terry and Leslie Phillips.

Friends called Saturday 11 - 2:00 p.m. at the Donaldson Funeral Home, Massena. At his request, there were no funeral services.

In lieu of flowers, those wishing may consider memorial contributions to be made in his memory to a charity of one's choice.