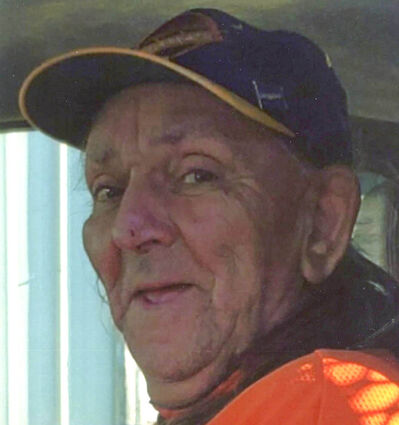 Doogie was born on February 12, 1954, the son of the late Michael and Dorothy (Day) Caldwell. He was a graduate of Cato-Meridan High School.

As a younger man, he worked at the Citizen Newspaper in Auburn until returning to the North Country, where he started worked at Bear's Den as a fuel attendant. Additionally, he worked in security at the New York State Fair for over 10 years and security at Mohawk International Raceway in Frogtown. Doogie was a jack of all trades who enjoyed tinkering around and fixing things. He also enjoyed anything to do with cars, car racing, making models, and was always willing to help others – especially his family.

Doogie is survived by his siblings, Donna, Linda, Carol, Chandra, Robin, Robert, Blaine, and Michael; several nieces and nephews including his niece, Nakita Lazore of Akwesasne, who was his caregiver; his best friends, Francis Cree and John Hart.

In addition to his parents, he was predeceased by a brother, Michael A. Caldwell and a nephew, Matthew Caldwell.

Arrangements are under the care and guidance of the Donaldson Funeral Home, Massena, however, there will be no calling hours. A celebration of his life with a take-out memorial meal will be held on Monday, December 20th at the home of his sister, Robin Lazore, 170 McGee Road.

Memorial contributions may be made to a charity of one's choice.