23 Species From 19 States Lost to Extinction

Hawai'i tops the list with eight birds and one flower 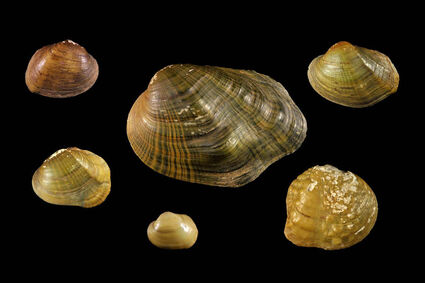 This collage of images from the Smithsonian archives shows six of the species declared extinct, not to exact scale. Freshwater mussels and fish have suffered from a reduction in water quality in U.S. rivers due to human impacts. Photo credit: Smithsonian National Museum of Natural History.

WASHINGTON. The U.S. Fish and Wildlife Service proposed today to remove 22 animals and a plant from the endangered species list because of extinction. They join the list of 650 U.S. species that have likely been lost to extinction.