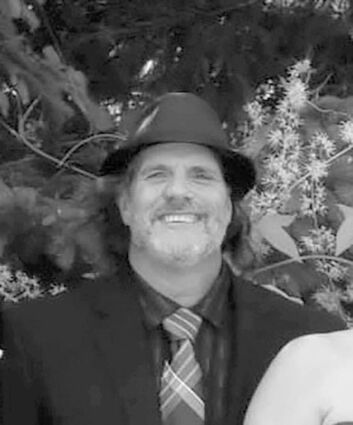 Sean was born on December 29, 1961 in Long Island, New York, the son of Raymond Hernandez and Rita Mirabilio. He attended school at Madrid Waddington Central and was a general contractor, having started his own business named Solutions. He was always willing to lend a hand.

Sean was a member of AA and NA for 31 years in the surrounding areas of the North Country.  He was a trusted confidante in recovery, having assisted many with their "fifth step."  Sean was an avid guitar collector and musician, and he enjoyed the hours he spent in his music studio, playing and writing songs.  He sometimes performed with bands and in festivals and was affectionately known as Sean "Wood Dog" Hernandez.  Sean also enjoyed fishing, camping, home improvement projects and woodworking.

Arrangements are with the Donaldson Funeral Home in Massena where memories and condolences may be shared at www.donaldsonfh.com