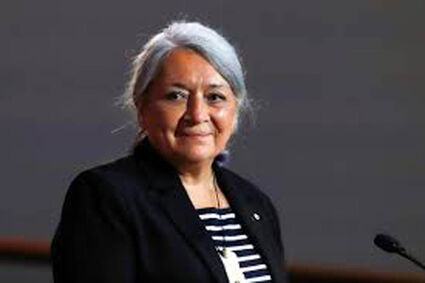 The Prime Minister, Justin Trudeau, announced that on his recommendation, Her Majesty Queen Elizabeth II has approved the appointment of Mary Simon as the next Governor General of Canada.