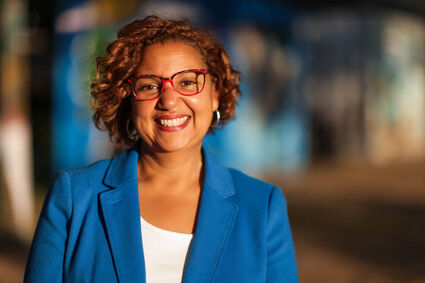 The Prime Minister, Justin Trudeau announced on June 22 that the Administrator of the Government of Canada appointed Bernadette Clement, Hassan Yussuff, and James Quinn as independent Senators to fill vacancies for Ontario and New Brunswick.