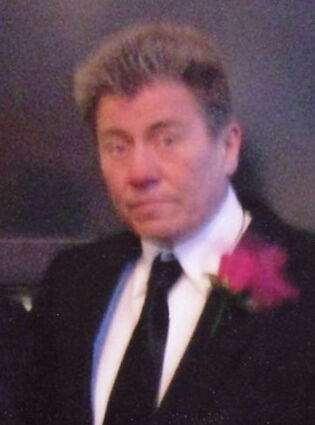 AKWESASNE - Jacob Louis Cook, Jr. Akwiréntha, 66, of Wade LaFrance Memorial Road, in Snye, passed on May 31, 2021 peacefully in the arms of his wife, Donna, and supported in prayer by his mother-in law, Rita Oakes Arbour.

Jake graduated from Massena High School, where he played on the hockey team. He later became a certified welder for Local 440. Jake was a man who was quiet, well spoken, polite and caring. He was full of adventure in the reality of NOW. When he laughed, you knew it because it came from his heart. He held his journey here on his own terms, no one else's. A good man all around, full of adventure and stories, Jake loved to fish, being on the river, car races, horse racing, watching hockey and golfing.

In addition to his parents, Jake was predeceased by his brother, Woodrow "Woody" Cook (Pam) and his brother-in-law, Pete Rusello.

Memorial contributions may be made in his memory to Ronald Mc Donald House in Burlington, Vermont.