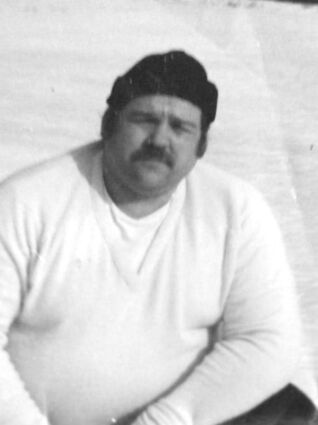 Gary was a laborer for various construction companies and was also self-employed for many years. He enjoyed fishing, hunting, playing bingo, visiting the casino, and cooking. Gary cherished the time he was able to spend with his children and grandchildren.

He is also survived by his sisters, Judy Kolar, Tammy Villnave Shatraw, and Debra Payne; his brothers, Jay, Dale, and Mark Shatraw; and many nieces and nephews.

In addition to his parents, Arnold Shatraw and Beverly Jackson he was predeceased by his longtime companion, Esther Carney on October 7, 2017 and a grandson, Richie Young.

A celebration of his life will be held at a later date. Arrangements are under the care and guidance of the Donaldson Funeral Home, Massena where friends and family may share memories and offer condolences online at http://www.donaldsonfh.com.