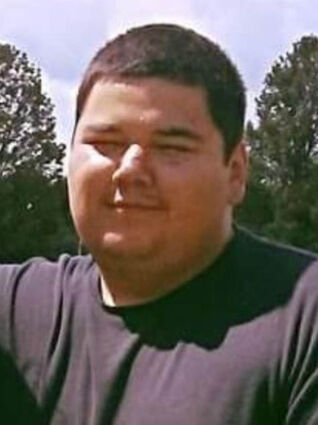 Dalton was born on October 23, 1996 in Burlington, VT, son of Julius Cook and the late Audrey (Burns) Cook. He was a graduate of Salmon River Central School.

He worked at the Casino, and enjoyed spending time in the outdoors, whether hiking, playing sports or going on an adventure. He was a huge car enthusiast and liked watching

He enjoyed playing many sports, attending others sporting events and watching on TV. He was a car enthusiast and enjoyed watching car shows on television. But most of all, he loved spending time with family and friends.

Dalton is survived by his father Julius Cook of Fort Covington; his brother, Ryan Cook and his companion Jodie Thompson of Hogansburg; his sister, Misty and Ranatiiostha Swamp of Akwesasne; his girlfriend Amy Grant; his nieces and nephews, Brenna Burns Barnes, Flint Swamp, Fire Swamp, and Blazen Swamp; and a grandnephew Maverick King.