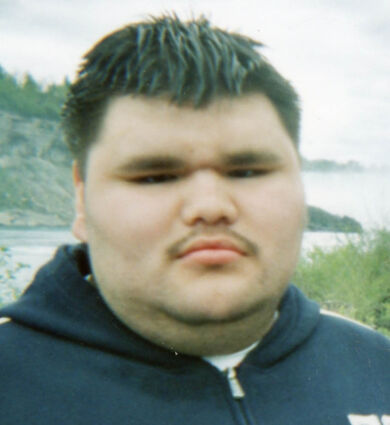 Gerren was born on March 28, 1989 in Cornwall, the son of the late Dana (Cook) Hart and Randy J. Hart. He was a graduate of Salmon River Central School and was currently working in the kitchen at the Akwesasne Mohawk Casino. He enjoyed listening to music, drawing, and collecting pop figures.

Gerren is survived by his father, Randy; his sister, Azia Hart; his nephew, Stage Hart; and many aunts, uncles, and cousins.

In addition to his mother, Gerren was predeceased by his grandparents, Agnes and Joseph Cook and Louise and Rudy Hart.

There will be no calling hours. A celebration of his life will be held at the convenience of the family.

In lieu of flowers, those wishing may consider memorial contributions in his memory to the St. Regis Catholic Mission Church.