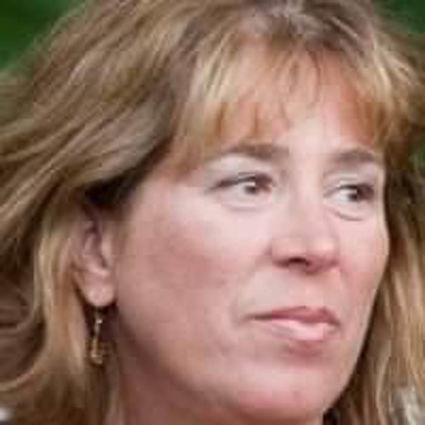 Debbie S. Mayville-Elliott, 63, passed away October 23, 2020, at Northern Light C.A. Dean Hospital after her battle with cancer. She was born August 7, 1957, in Malone, NY, the daughter of William and Beatrice (Castagnier) Mayville.

Debbie began her career as a Biochemist after earning two bachelor's degrees. Later, she changed careers to education as a math and science teacher. In 1991, she established a Massachusetts first child led recycling program "Kids with a Porpoise" and later joined the Conservation Commission. As a Den Mother she encouraged a full 75% of her scouts to complete the rank of Eagle Scout!

She enjoyed her retirement with Mark and the time spent at their home in Greenville on Moosehead Lake. She also enjoyed traveling, all water sports, ATVs, motorcycling and snowmobiling.

Due to COVID-19, services will be private. In lieu of flowers, memorial contributions may be made to the American Cancer Society, P.O. Box 22478 Oklahoma City, OK 73123 at http://www.cancer.org. Arrangements are in the care of the Lary Funeral Home. Messages of condolences and memories may be expressed at http://www.laryfuneralhome.com