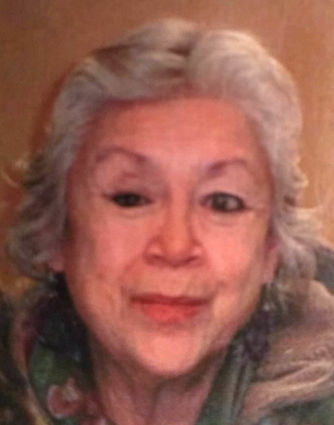 Velma was born June 2, 1953 in Hogansburg, daughter of the late Andrew and Lena Tarbell Sharrow.  She graduated from Akwesasne schools and earned her LPN from North Country Community College.

Velma was a Licensed Practical Nurse working in several health facilities including Lifecare Center of Arizona, Amber Care of New Mexico and also the St. Regis Mohawk Tribe.  In her younger years she enjoyed skating, rollerblading, and many other physical activities and just getting outside.

Besides her parents Andrew and Lena, Velma was predeceased by her companion Harold Gesso Thomas; and her siblings Elizbeth "Betty" Seymour, Shirley Herne, and Gerald Sharrow.

Friends may call beginning Tuesday at 4:00 PM until 2:00 PM Wednesday, at the Thomas Road Medicine House.  Due to current health restrictions, funeral services will be held privately.  Visitation will be attendance controlled with face coverings required and social distancing observed.

Memorial donations may be made in Velma's memory to Home Care of Akwesasne.