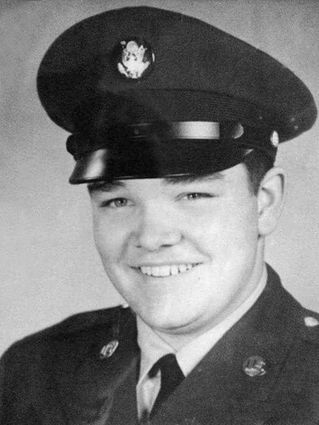 Donald "Bill" Campbell, 76 of Westville, passed away September 23 at his home surrounded by family. Services are private and at the convenience of the family. Care and arrangements are under the direction of Frary-Spaulding Funeral Home.

Donald was born May 17, 1944 to the late Hobert Campbell and Maude May Russell in Moira, NY. Mr. Campbell was a Vietnam Veteran and was a hero to his children. After the military Donald worked at Tru-Stitch-Wolverine in Malone. On October 21, 1967 Donald married Virginia Plante at Notre Dame Church in Malone. In 1973 they bought and started operating a dairy farm in Westville that they still run.

Contributions can be made in his memory to Westville or Fort Covington Fire and Rescue Department.