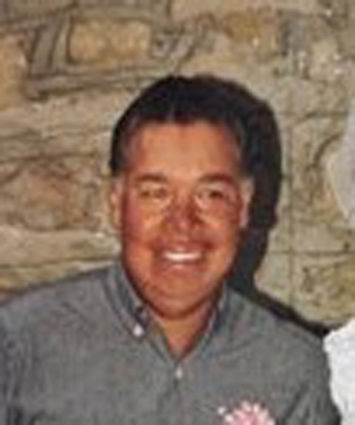 Mitchell Paul Angus peacefully entered the Spirit World on Monday morning September 7, 2020 at his home with the love of his family at his side.

Paul was born on June 11th, 1947 in Akwesasne, the son of the late Josephine and Frank Angus He attended schools in Akwesasne, St. Lawrence High School, Cornwall, and Salmon River Central School in Fort Covington, NY.

He is also survived by his sisters Annie (Bob Jarvis) and Elvera (Richard Sargent) and brother Peter "Jack" and all their families. In addition to his parents he was predeceased by two sisters Theresa and Christina Marie, and a grandson, Kagein.

In his earlier years, Paul was a great lacrosse player with various teams throughout Akwesasne. He appeared in the 1973 issue of Sports Illustrated and was inducted into the Lacrosse Hall of Fame on November 20, 2010. Paul was also an ironworker for 43 years with Locals 711 and 440, until his retirement due to ill health. He enjoyed watching lacrosse games especially the ones his grandchildren played in; visiting and playing ace to king at the Senior Center, he always enjoyed being a snowbird in Florida during the past few years

Funeral Arrangements under the care and direction of LAHAIE & SULLIVAN CORNWALL FUNERAL HOMES, WEST BRANCH, 20 Seventh Street West, (613-932-8482). Funeral Services will be private at this time.

As expressions of sympathy, Memorial Donations to the Charity of your Choice would be greatly appreciated by the family.