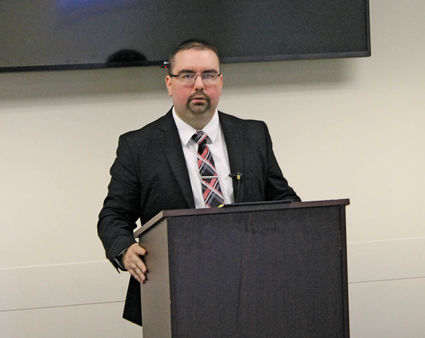 CANTON. The mother 18-year-old Treyanna Summerville, who was murdered last month at her Gouverneur home, has been charged with manslaughter in connection with her daughter's death.

Lashanna Charleton was arrested after turning her...