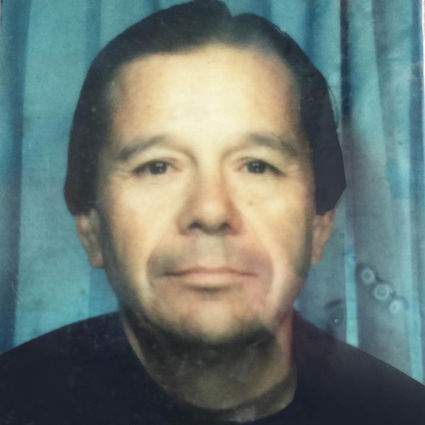 Leslie W. Barnes, 71 of 1015 State Route 37, formerly of Alexandria, VA & Green Valley, AZ, peacefully passed away Tuesday morning, May 19, 2020 at The Alice Center in Malone, NY after a brief battle with Cancer.

Leslie was a lifelong Ironworker with Local #440 in Utica. He cherished his time spent with family. He especially enjoyed hunting, fishing & trapping with his brothers. He was an avid Coon hunter with his Blue Tick hounds. He also enjoyed spending time at the Casino, playing the lottery and buying scratch tickets. He was always a pretty lucky guy. He was also member of the St. Regis Mohawk Senior Center.

In addition to his & his wife's parents, he was predeceased by his brother Elston & his brother in law Abraham.

At his request there will be no calling hours or funeral service. A celebration of his life will be held later when the restrictions of the health crisis have been lifted. Arrangements for cremation are with the Donaldson Funeral Home, Massena, where friends are encouraged to share memories and condolences online at http://www.donaldsonfh.com.

Memorial contributions may be made in his memory to the Akwesasne Mohawk Ambulance Service or the Hogansburg/Akwesasne Volunteer Fire Department.