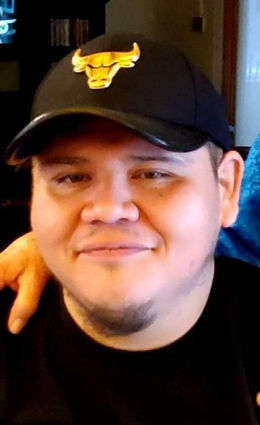 Joseph attended the St. Regis Mohawk School, Salmon River Central, General Vanier Secondary School, and Iohahiio Adult Education Program for Carpentry. He worked over the years at various cigarette factories, and as a general laborer, carpenter, a mechanic for various organizations, MCA and for many extended family members as needed. He loved playing pool, ski-dooing, boating, bowling, binge watching movie series, listening to hip hop/rap music, grilling/cooking, hosting family dinners and bonfires, spending time with his family and friends. He was a great dad; he always spoke proudly and lovingly of his son and daughter. He was quick to smile and joke around. "Boat," as many knew him, was a man with a big heart, he was generous with his time and was always eager to help out. His laughter & playful spirit will never be forgotten.