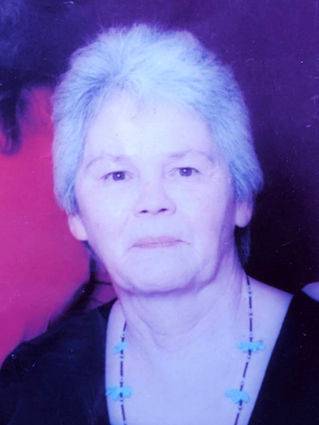 Marcella was born July 6, 1935 in Malone, the daughter of the late Louis and Hattie (David) Chubb. She attended local schools and married Ralph J. David; the marriage ended in divorce.

Marcella worked various jobs including at the Bombay Slipper Factory and as a Home Care worker. She was a member of the Akwesasne Death Benefits Group. She loved to garden, walking in the woods, and collecting medicine. She enjoyed spending time in Kanatsiohareke, visiting with friends and family and spending time with her children.

Friends called at the home of her daughter, Terry David, from Tuesday until Thursday morning, when funeral service will be held at the Mohawk Nation Longhouse at 11:00 AM.

Memorial donations may be made in Marcella's memory to IA KHIH SOH THA Lodge.