'Anne with an E' petition fails to save the show 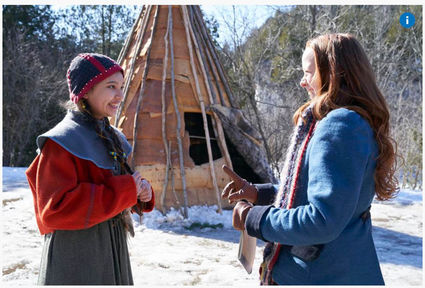 Kiawenti:io Tarbell as Ka'kwet and Amybeth McNulty as Anne in the series "Anne with an E".

According to The Star, the creator of the CBC/Netflix drama series "Anne with an E", Moira Walley-Beckett said she was "moved to tears" by the fan response to the show's cancellation. In spite of an online petition and several hashtags tweeting #...