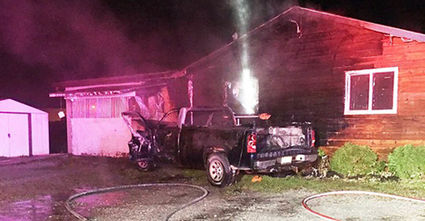 The Canadian Association of Journalists (CAJ) condemned the attack on Turtle Island News, an Indigenous paper at Six Nations Territory located in Southern Ontario in a press release on November 4th.

The release stated, "According to a report publi...