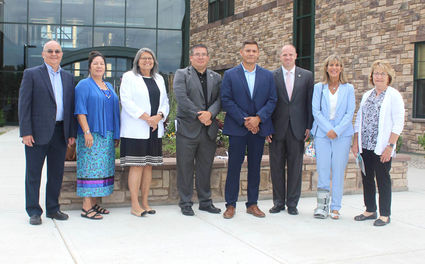 On Tuesday, Ohiarihkó:wa/July 23, 2019; the Saint Regis Mohawk Tribal Council hosted representatives of the New York State-Native American Relations Committee in the Territory of Akwesasne. The visit follows a commitment made by the Senate Commit...