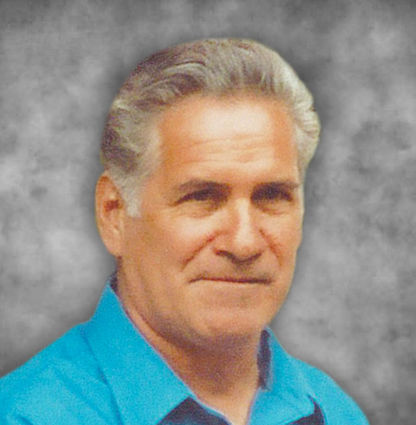 Danny rested at the home of Carol Thompson on Monday, November 5th. The Mass of the Resurrection with Commendation and Farewell was celebrated in St. Regis Catholic Church on Wednesday, November 7, 2018. Rite of Committal in Kateri Tekakwitha Cemetery. Funeral arrangements entrusted to Wilson Funeral Home 822 Pitt Street, Cornwall. Online messages of condolence may be made in the obituary section of: http://www.wilsonfuneralhome.ca.