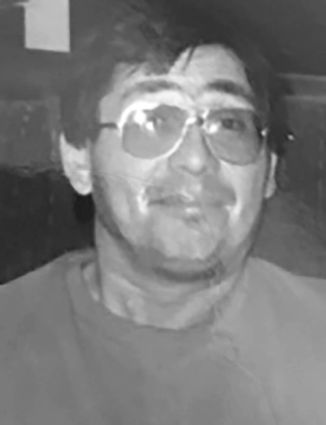 Paul A. Pecenka, 64 of Cheyenne passed away October 26, 2018 at Cheyenne Regional Medical Center and is now reunited with his loving wife.

He was born February 26, 1954 in Albany, NY to Stella Benedict and adopted by John Pecenka. He married Deborah Wilkey on February 24, 1979 and was a mechanic. He was a member of the First Congregational Church. He was a committed and loving husband, father and papa.

Memorial Services were held Wednesday 10:00 a.m. at the First Congregational Church with interment to follow in Beth El Cemetery, where he was laid to rest with his beloved wife.

Services were under the care of Schrader, Aragon and Jacoby Funeral Home and condolences may be offered at http://www.schradercares.com.