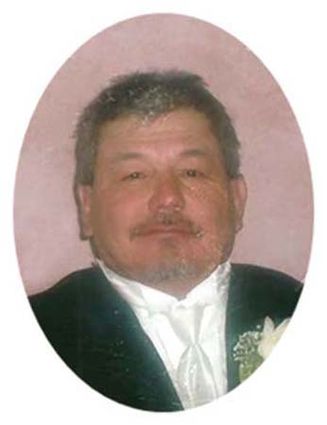 Abraham graduated from Sir James Whitney High School in Belleville. He was an avid Montreal Canadiens Fan. He enjoyed playing lacrosse and won the 1982 Presidents Cup with the Warriors and was a member of the Akwesasne Lacrosse Hall of Fame. He also played hockey with The Broken Blades. Abraham enjoyed spending time and watching his sons and grandchildren play sports. Abraham of the Snipe Clan will be greatly missed by many nieces, nephews, family and friends. Funeral arrangements under the care and direction of LAHAIE & SULLIVAN CORNWALL FUNERAL HOMES, West Branch, 20 Seventh Street West (613-932-8482). Visitation was held at the Snye Homemakers from Saturday until Monday. On Monday, March 26, 2018 a Mass of Christian Burial was held in the St. Regis Catholic Church. As expressions of sympathy, Memorial Donations to Akwesasne Ambulance would be appreciated by the family. Messages of condolences may be left at http://www.lahaiesullivan.ca.