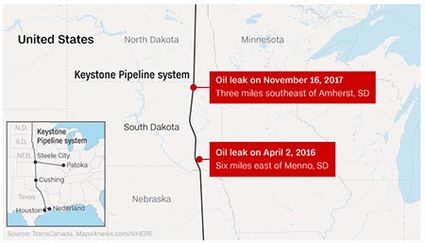 The alternate route of the Keystone Pipeline approved by Nebraska. TransCanada is weighing its options.

After nearly a decade of debate, protests and hearings Nebraska officials voted Monday to allow the Keystone XL pipeline to cross the state, a key step toward the completion of the Keystone Pipeline network.