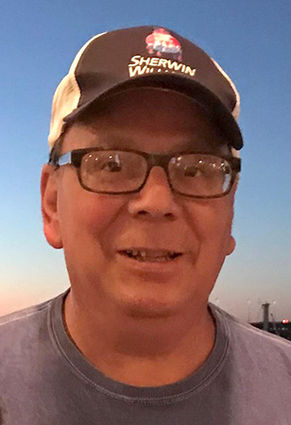 Arthur worked as an Ironworker in structural steel and medical construction. He belonged to the Local 440 Union, Utica, NY.

Arthur enjoyed old movies, M.A.S.H., sports and doing crossword puzzles. He was an avid golfer and pool player. He was a history buff and gifted at sketching and drawing. Arthur also enjoyed riding on his Harley.

He is also survived by his siblings Norman Jr. (Elizabeth), Carl (Patricia), Stephen, Marianne (Wayne), Lisa Tarbell and many nieces and nephews.

A Mass of Christian Burial will be held on August 19 at 1:00pm at St. Regis Catholic Church with Father Jerome Pastores officiating. Burial will follow in St. Joseph's Cemetery.