Mohawk: A Movie 200 Years in the Making 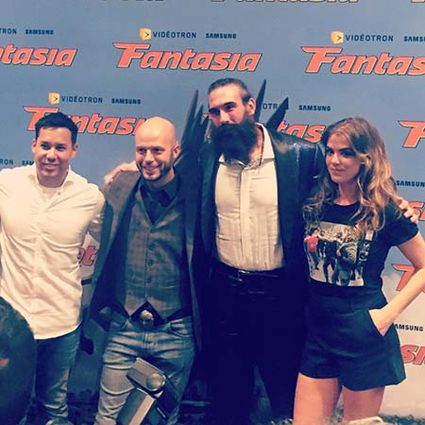